Real talk about seniors and technology 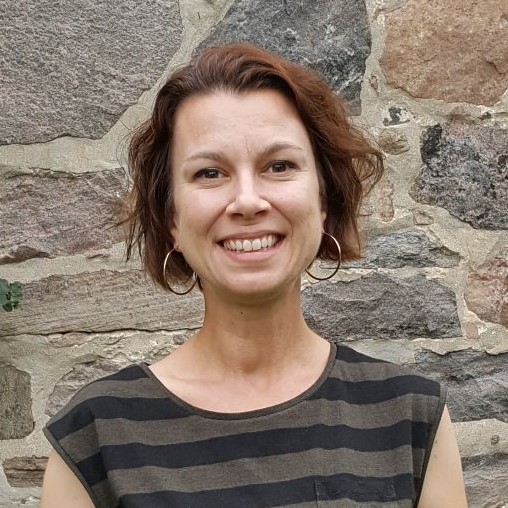 My mom is 67 years old. She dropped out of high school to become a hairdresser, and still does it part time today. Along the way, she decided to take a job in the evening at a call center, selling newspaper subscriptions. It required learning their computer program, and she'd never used a computer before in her life. She called upon the same fearless spirit that took her from her small-town home to hairdressing school in Toronto and figured out how to use that computer. She excelled at her job, and then switched confidently to another part-time job that required using a different program in the Parts and Service department at Sears.

Eventually, she invested in a laptop for herself. She found new recipes and knitting patterns and joined a Meetups group that played darts and pickleball and went out to restaurants she'd never normally visit. She inherited my sister's old cell phone, and our relationship has never been better because we are a lot better at expressing ourselves by text message.

My mom's story isn't unusual. We know that today’s seniors are more digitally connected than ever.  According to Pew Research in 2016, four in ten seniors own smartphones and roughly one-third (32%) of seniors say they own tablet computers, which is double the reported tablet ownership in 2013.  More than half of people over 70 are on Facebook, and these numbers are rising quickly.

At this year's International Society for Gerontechnology conference, it was reported that by 2020 the technology market for older adults will be worth over $18 billion worldwide. The same conference shared that seniors are adopting technology based on perceived usefulness and ease of use, versus flashy features or gimmicky appeal.

If you are an older adult, we encourage you to find a reason to try new technology. Whether it's to connect with a loved one, research your ancestry, or learn to play the ukulele – it is never too late to learn, and the options are endless.

When we talk to leaders in the fields of home care, residential care, and long term care, a...

You are not alone: a caregiver's journal

We are pleased to announce a new milestone for our company as MemorySparx Connect becomes...